In 2012 I met with fellow Cory-nut Erik Schiller in Berlin to trade some fish. Among others, I recieved a group of juvenile CW68, a species very similar in appearance to Corydoras zygatus. CW68 is different to zygatus though, only growing to half the size of it's Peruvian cousin and it comes from a river over a thousand kilometres away from where zygatus are caught.
CW68 comes from Rio Aripuana and was caught by Jens Gottwald, a friend of Erik Schiller who I believe was the first to breed this species. I got some of his F1s and quite quicly they started reproducing themselves without much more effort from me than waterchanges and frozen bloodworms.
Sadly I lost the adults during a few months where I did not have much fish-time, so I was very happy to get the offer to borrow back a group I sold two years ago to make myself some new fish!
First waterchange and feeding with frozen bloodworms carried out today. Fingers crossed!

One of the original adult F1s from Erik Schiller. 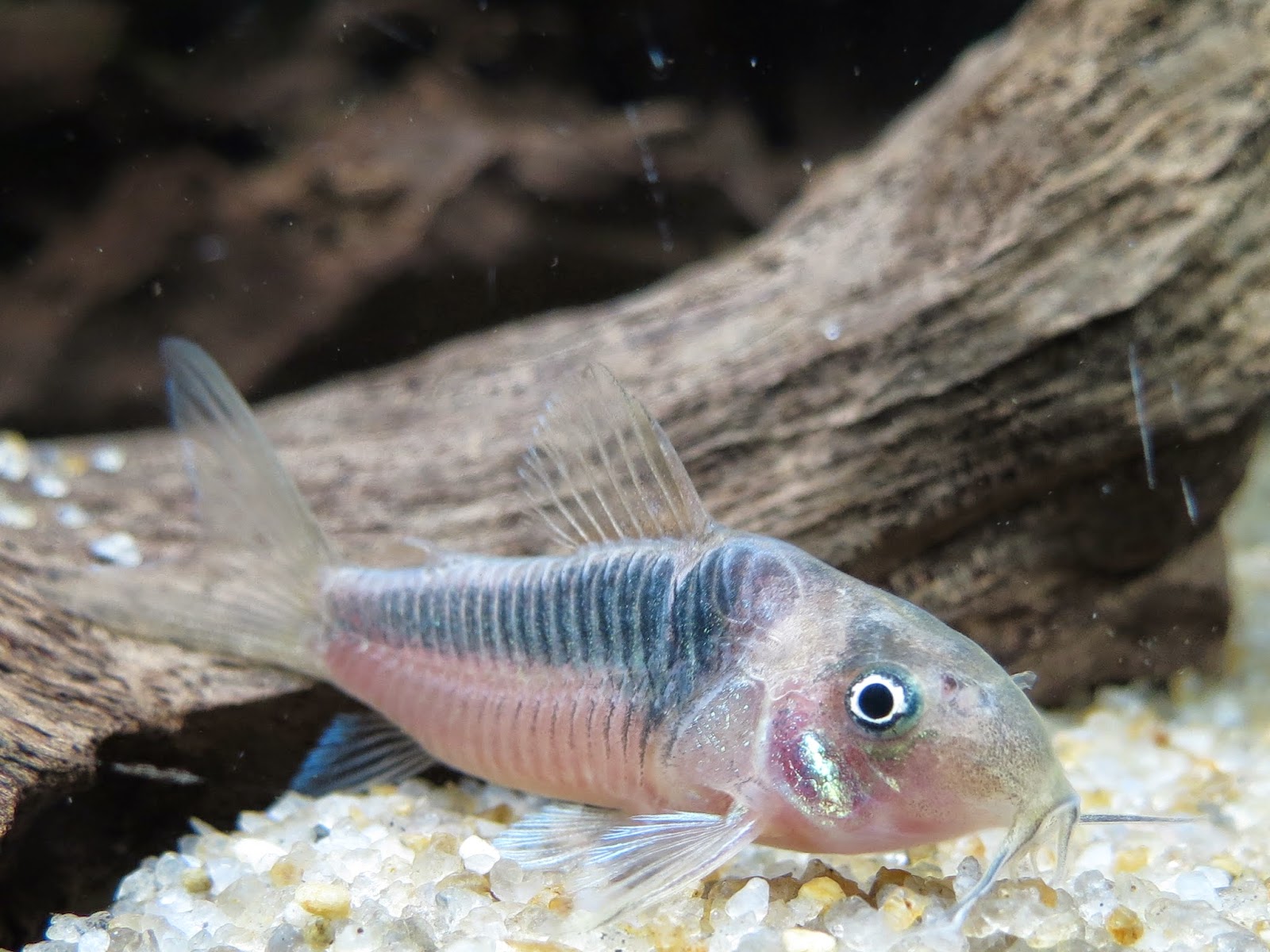 It could be these I borrowed back! 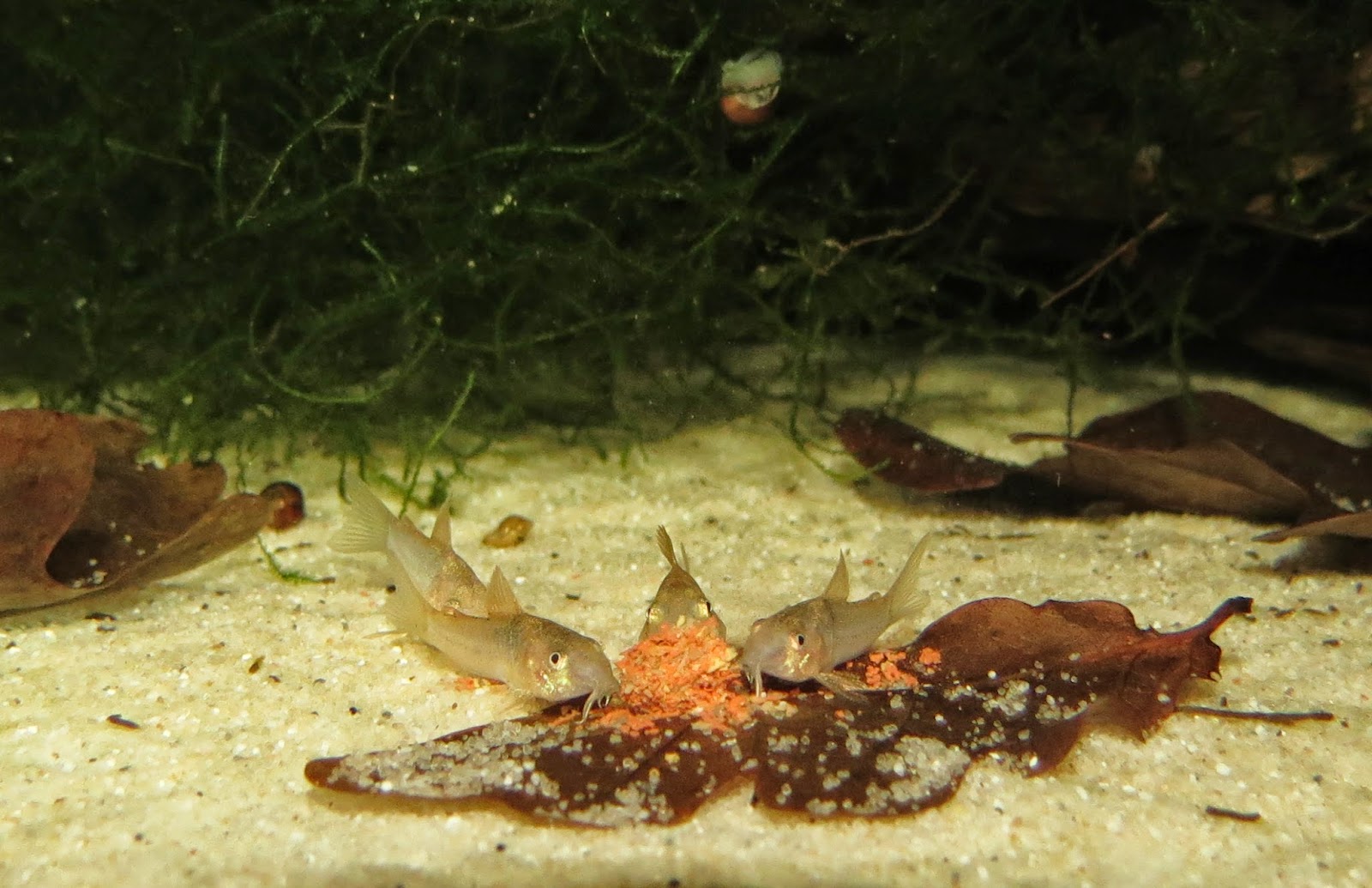 Another species that has been in the breeding tank this winther is Corydoras carlae, another very rare fish in the hobby. It practically unknown in the hobby until Hans Georg Evers went to catch some in Argentians Missiones-province in 2010. The very interesting article about that trip can be found on PlanetCatfish. Well worth a read!
The area around Rio Iguazu is very interesting. It also holds the green Hisonotus aky and many other rare fish.
I got some of Hans' F1s and as I have a soft spot for boring brown fish like Corydoras diphyes etc., the small carlae quicly became a favourite of mine.
It is pretty straightforward to breed, liking cooler water. I plant to try them in the garden this year! 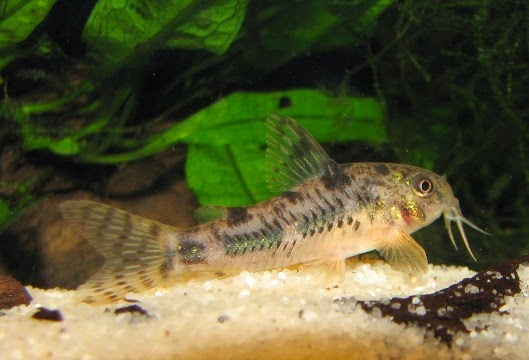 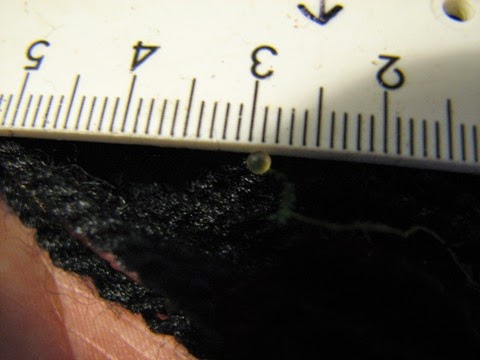 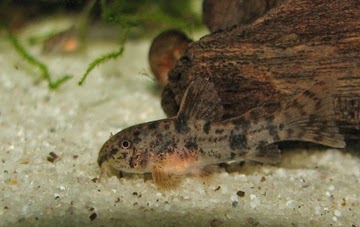