This is a natural hybrid-population of Poecilia wingei and Poecilia reticulata from a ditch along cumana road in Santa Fé, San José, Venezuela. My fish are from Phillip Voisin & Co.'s collection in 2011-2012-2013.

The population is very diverse regarding adult size, bodyshape metallic vs. non-metallic colours. Some fish grow huge, even larger than normal Poecilia reticulata.

The population has been scientifically investigated by Alexander, Breden et al. here:

Population structure of guppies in north-eastern Venezuela, the area of putative incipient speciation


Some samples from my former colony showing the big diversity. Sadly I lost the entire colony due to some unforeseen circumstances. 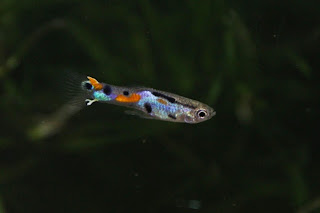 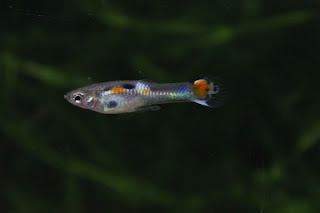 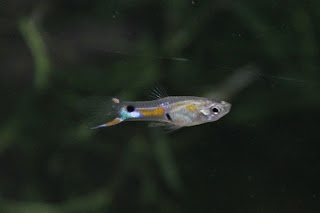 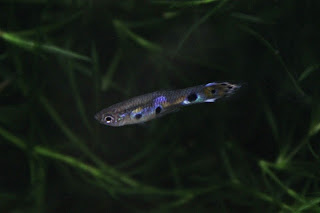 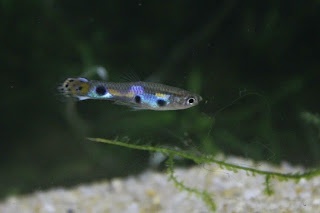 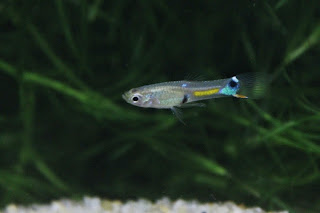 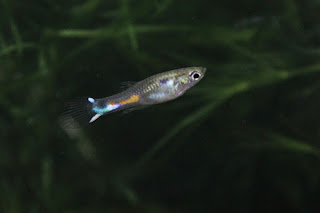 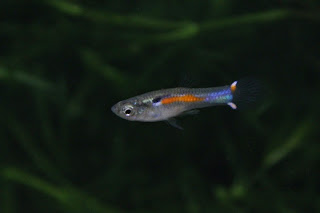 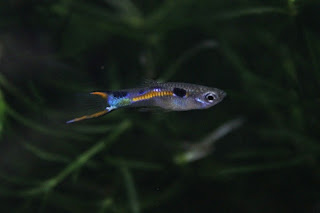 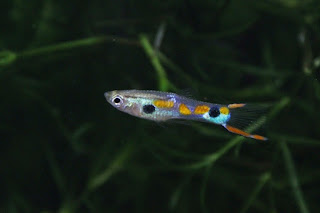 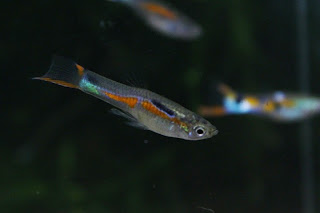 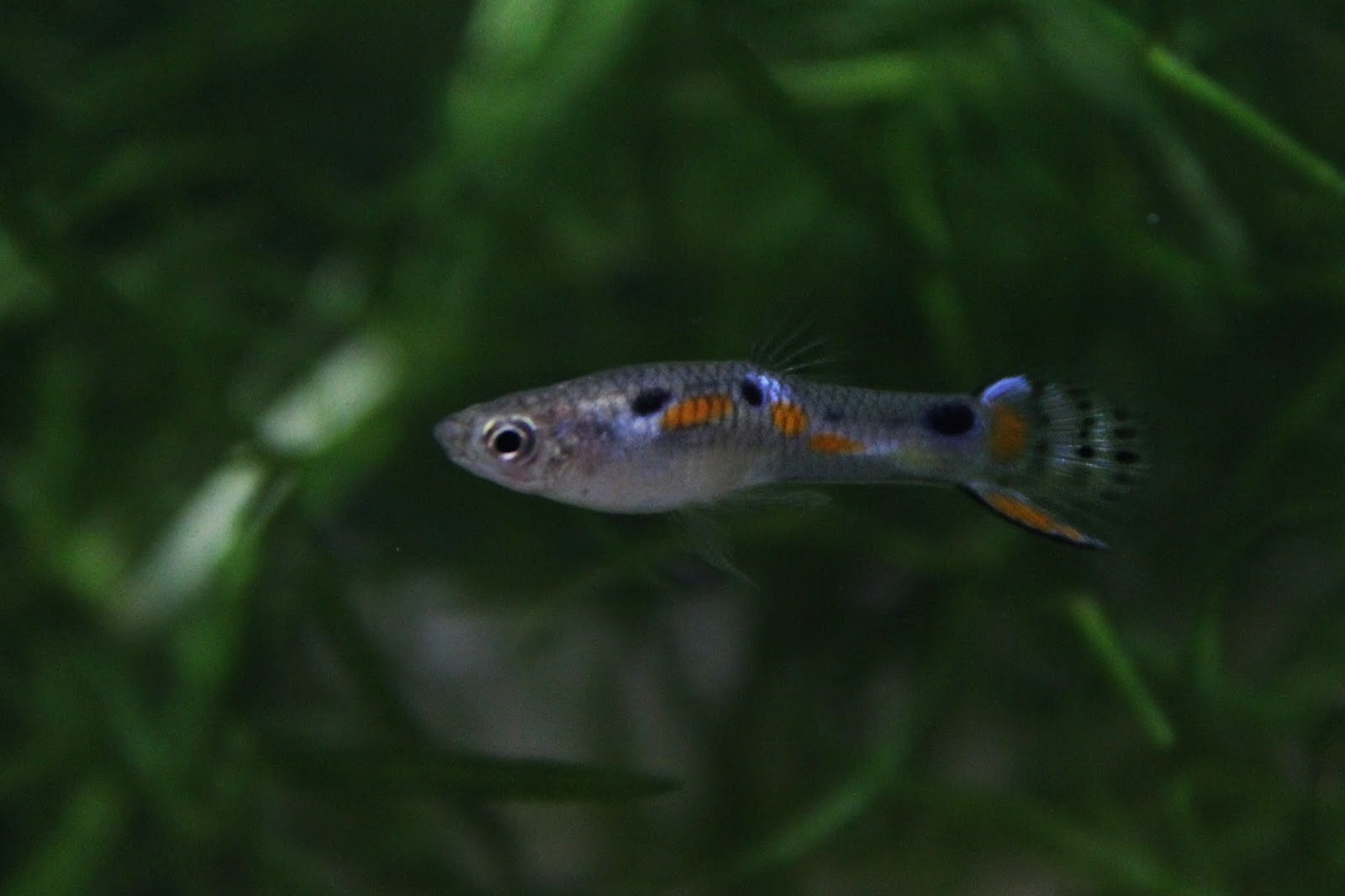