Two small fish I really enjoy are Quintana atrizona and Scolichtys iota. The Quintana I had for a brief period in 2014 but lost them. It the fair in Vejle I was lucky to get some new ones from Peter Iversen, a fellow member of Poecilia Scandinavia, a club specializing in natural form of livebearers, collaboration with universities etc., like Aqualab in Morelia, Mexico.

This time I hope to be able to maintain this species and breed them. They are a but unusual in bodyshape and even though they don't exhibit a lot of colours they are very nice-looking in their own way. 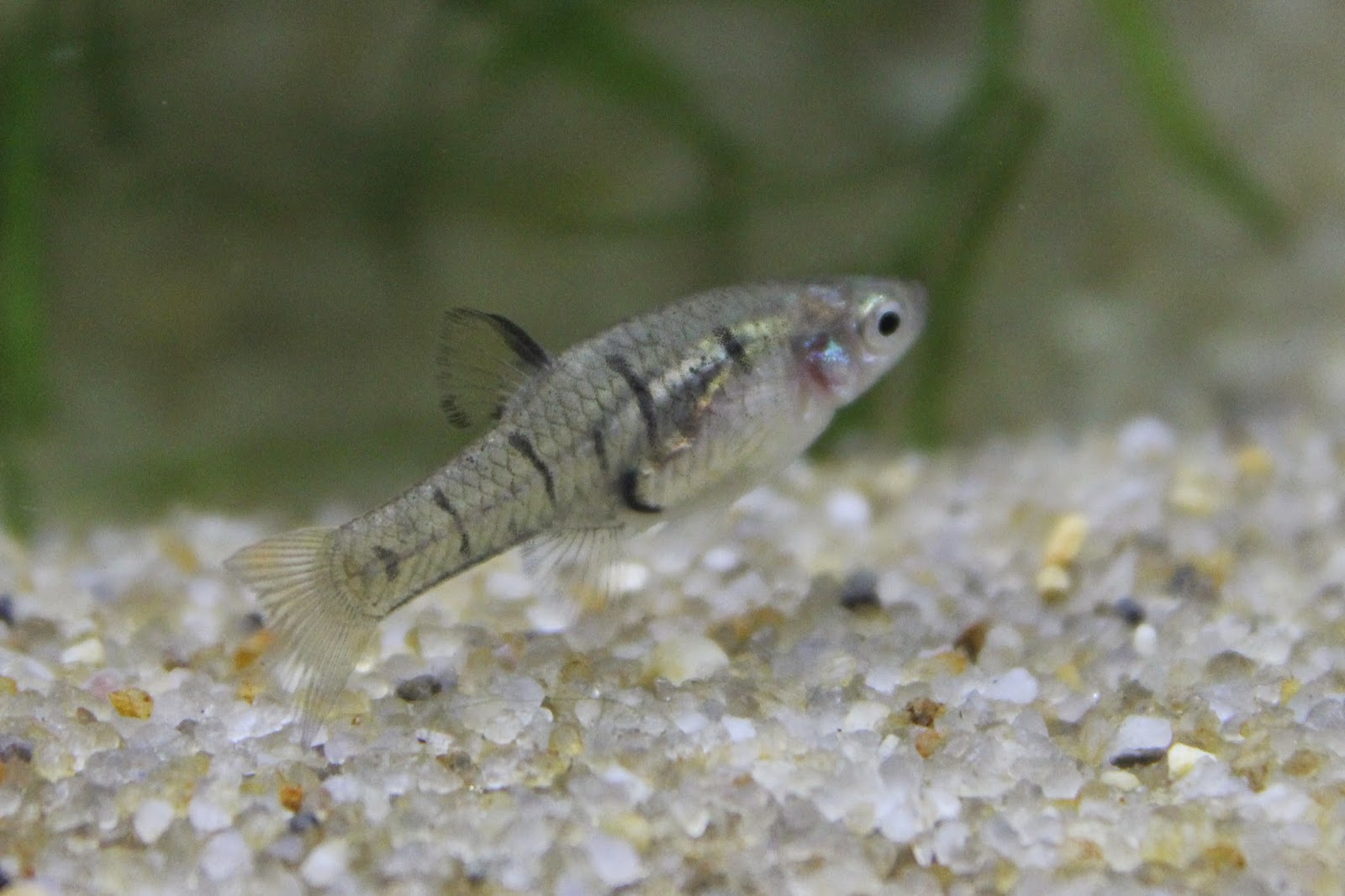 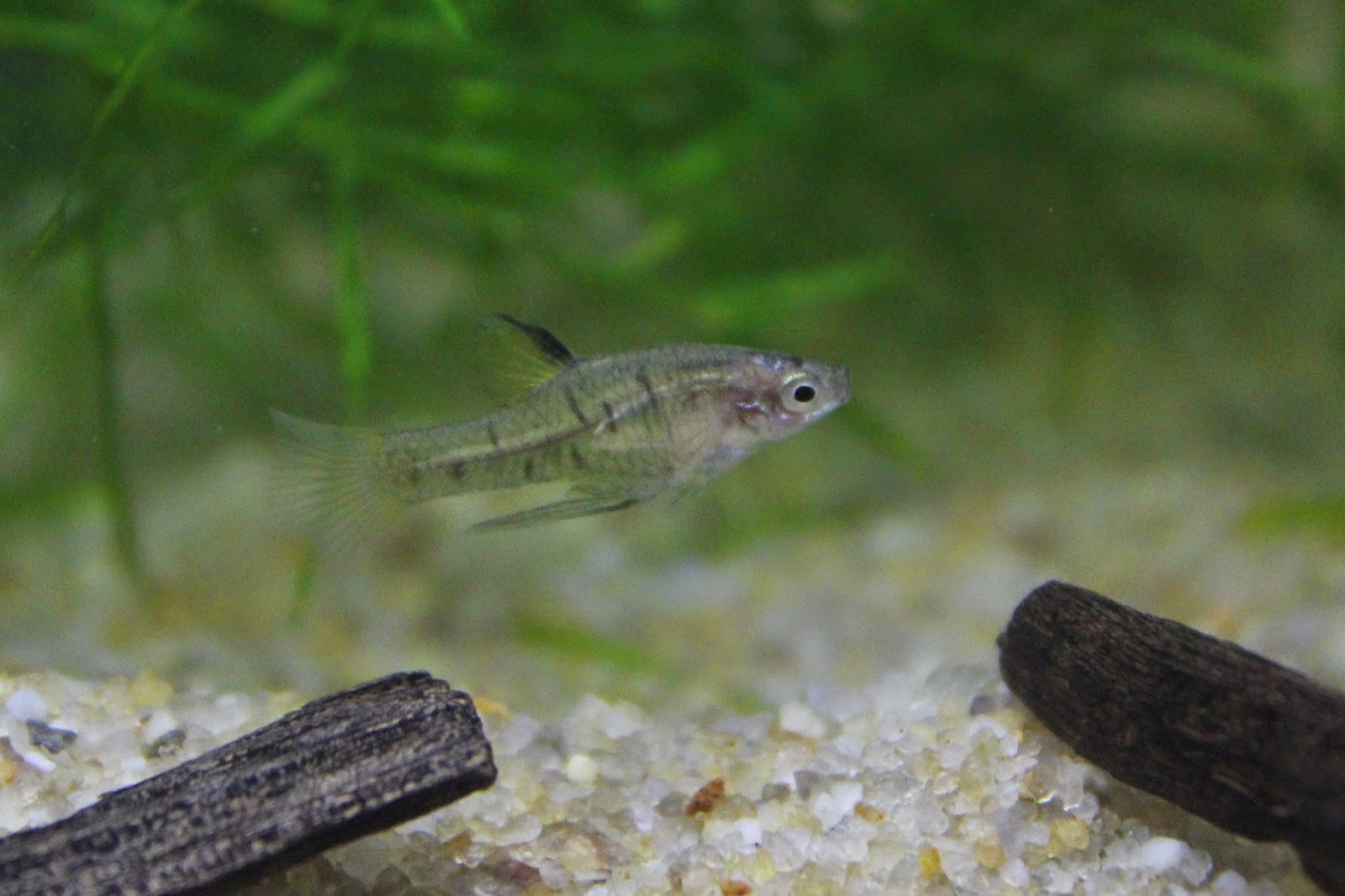 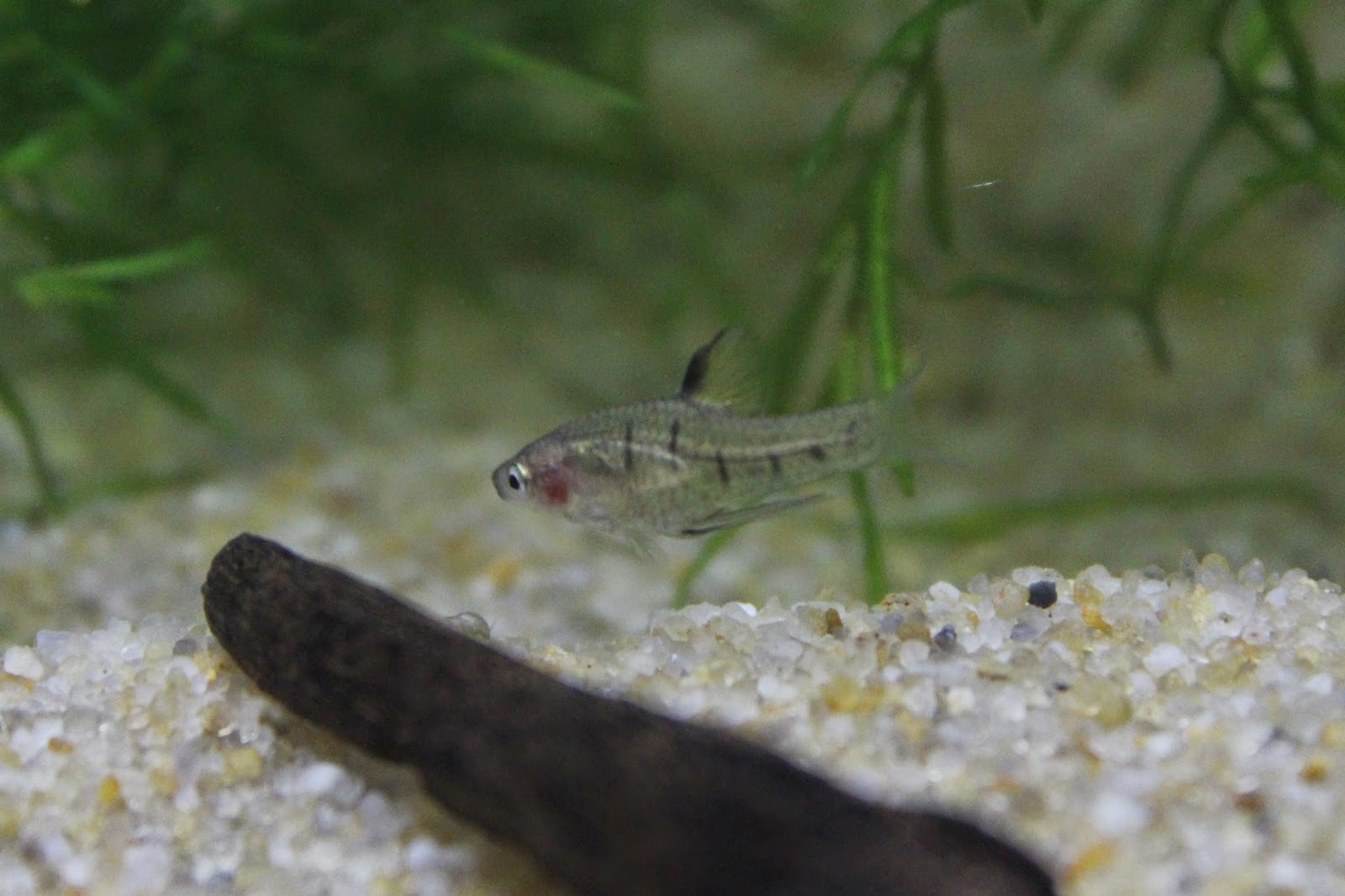 I am maintaining them in tapwater around 23C. In summer they will be warmer. The temperature in my fishroom depends on the amount of sunlight throught he window and the outside temperature.
No fry yet, but I have only had them for 2 weeks.

Another little fish I have had for some months and am quite successful with is Scolichthys iota. I got them from Jacob Niss last year and now I have a lot of fish in all sizes. I keep them in a tank at floor-level to keep the temperature down. Currently they are kept around 19-20C.
they don't eat the fry and seem pretty happy whatever I feed them. As most of my fish they are offered newly hatched Artemia once or twice a week and sometimes bananaworms. Almost every day also flake or granules.

I hope to try them outside in the garden this year! 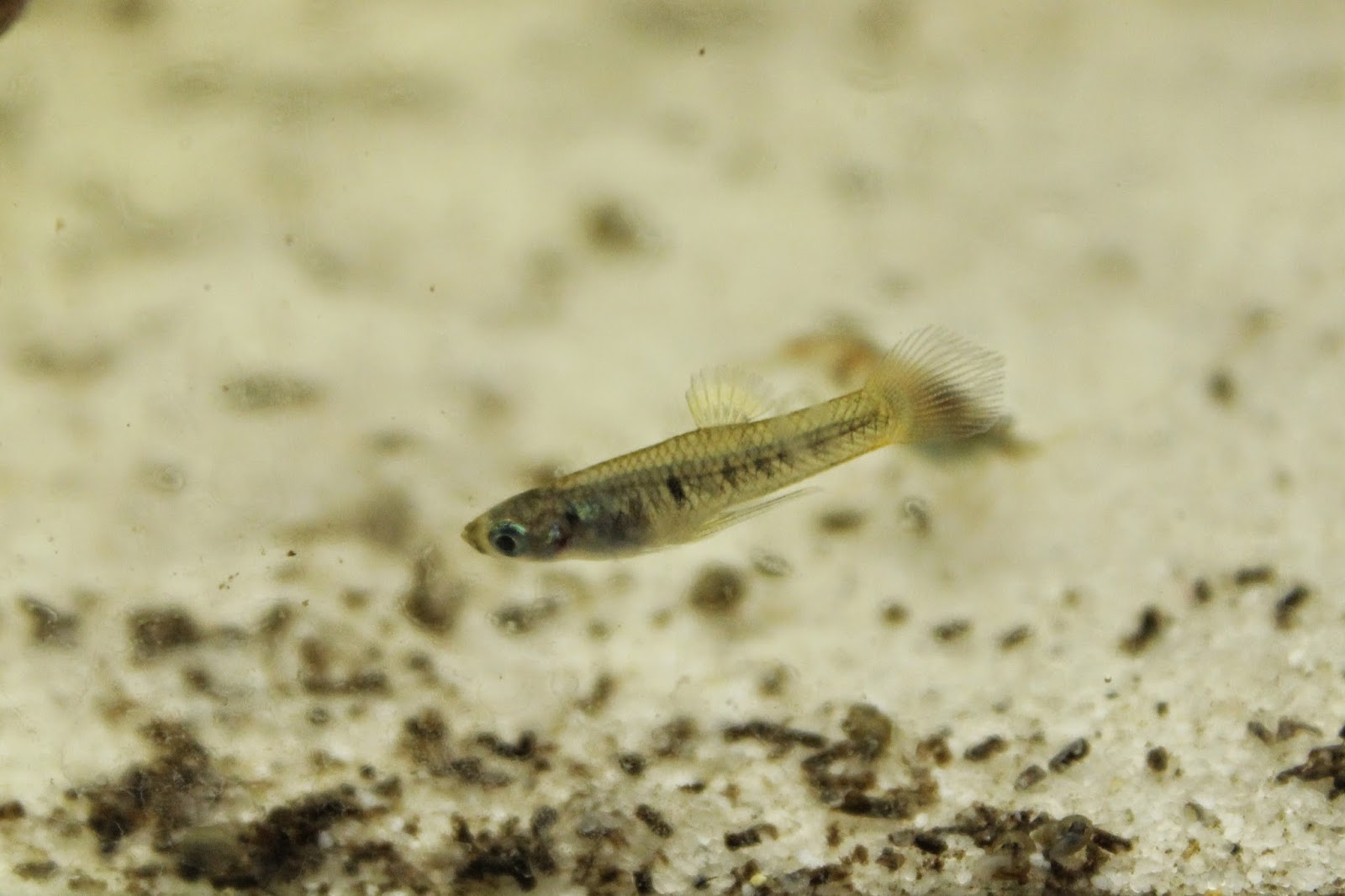 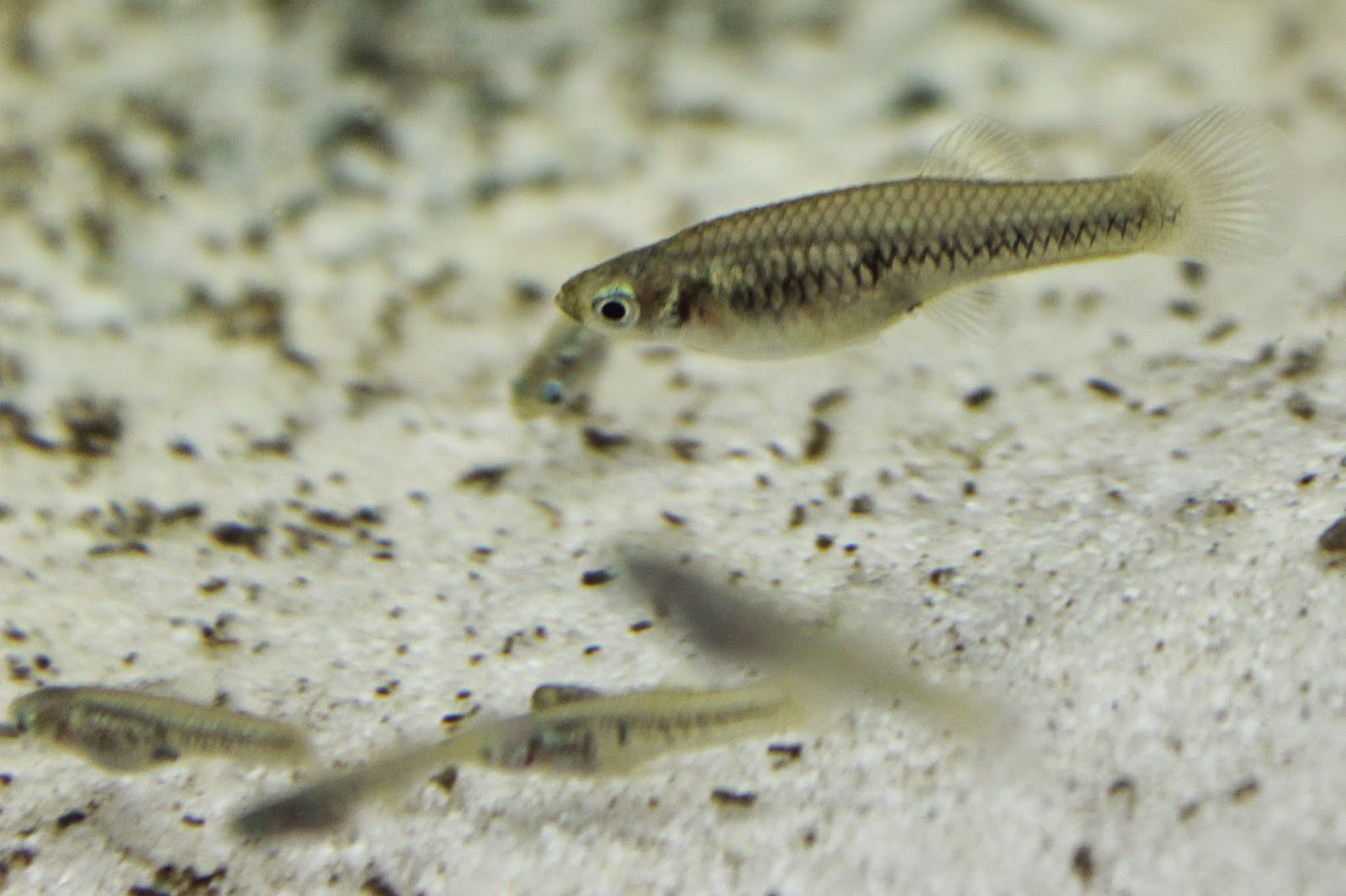 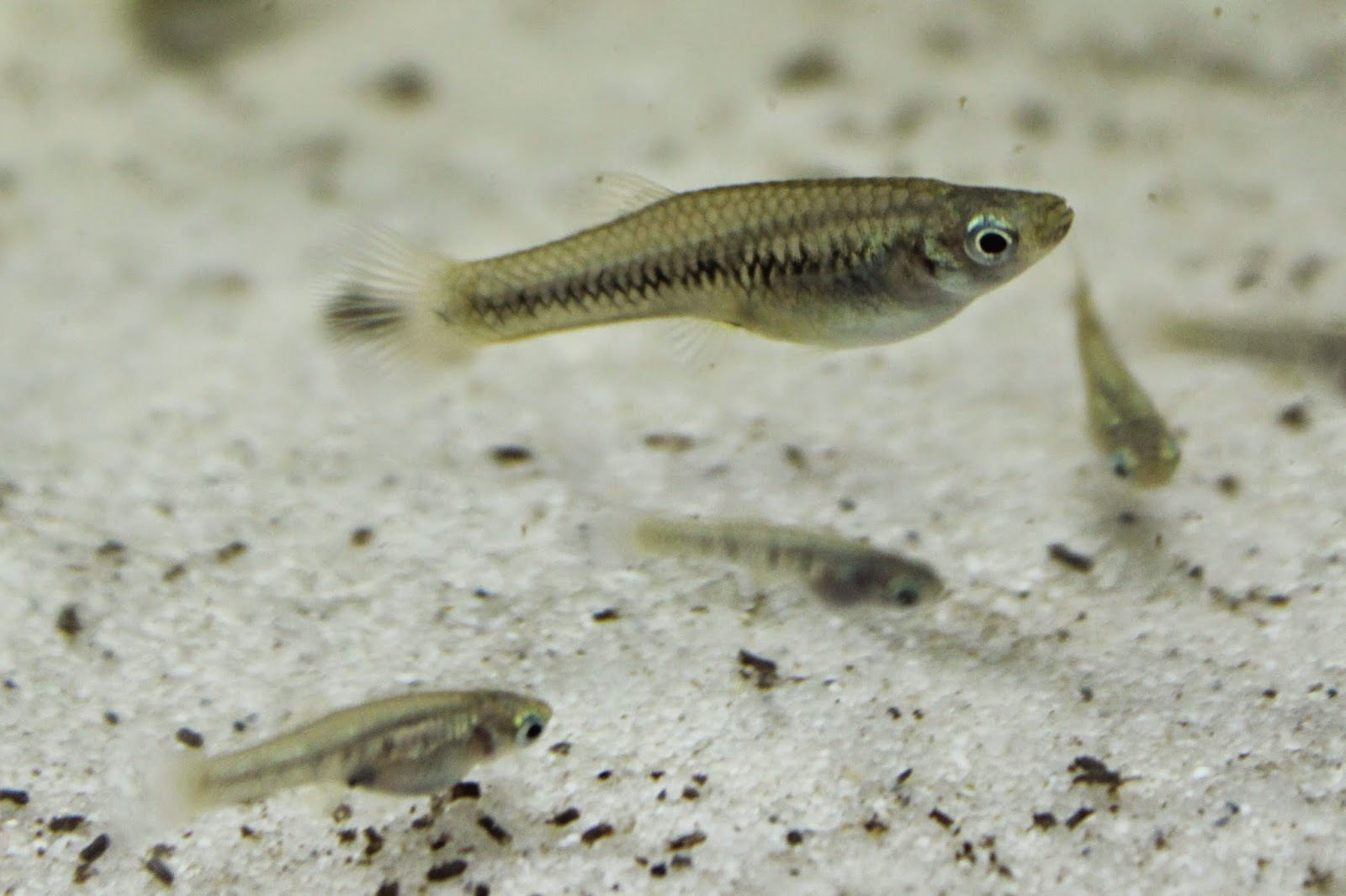 The tank. They don't need much! 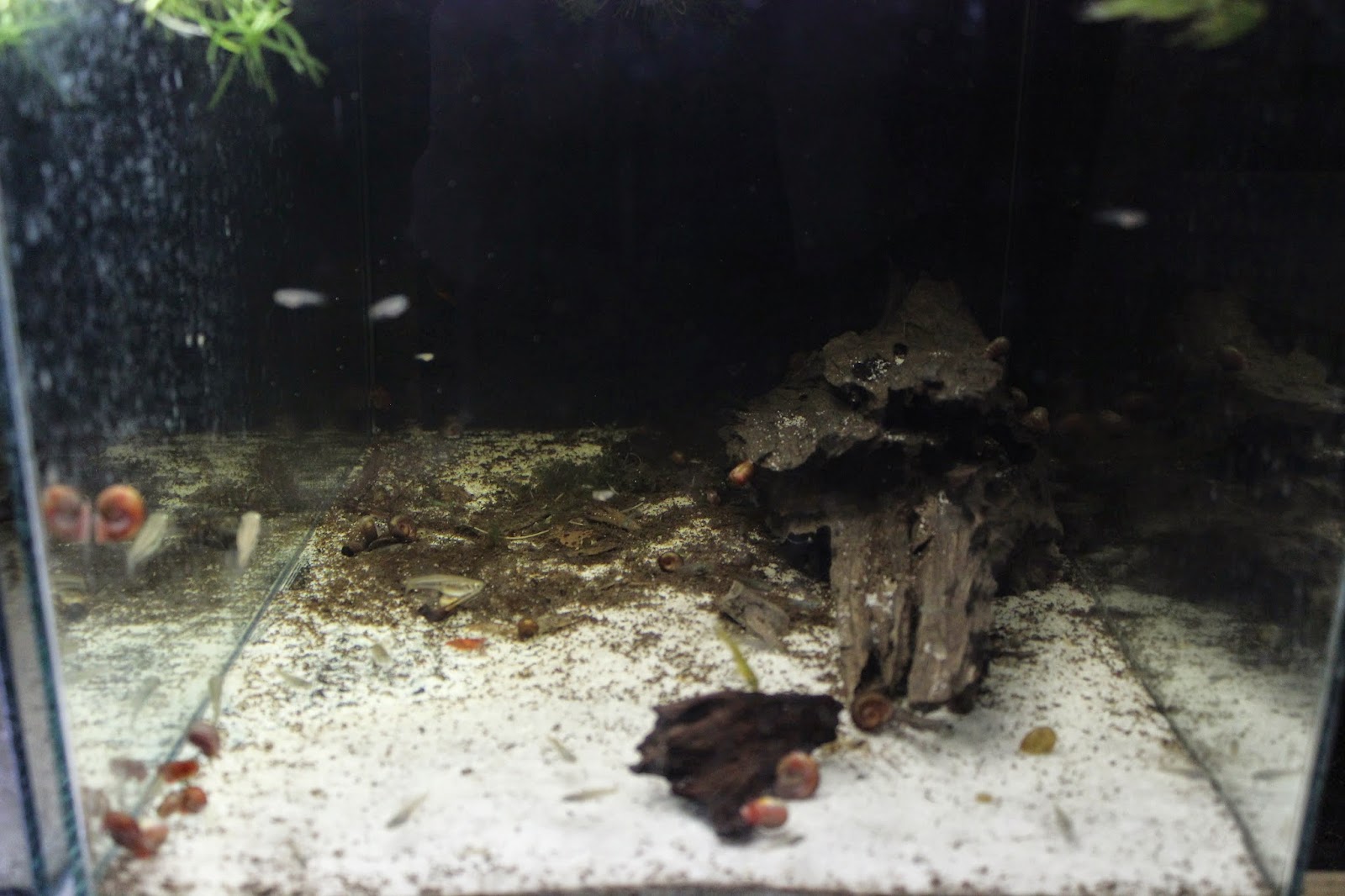 This will be this weeks only update due to illness and preparing for the biggest Danish auction of the year, in Viborg.