It has been silent from here for a while due to various reasons, but things are slowly moving forward. I have done some changes in my stock and added some new species to the collection. See current species list for updates. I need to look at something else than wingei in all my tanks. They are still important, but I want something else to work with too.
I have also put some wingei together in colonies rather than single-phenotype tanks. More on that later!

A few beauties from Laguna de los Patos still being maintained as single-types are these nice ones derived from the collections made by Armando Pou. Both have been in the hands of Shimpei Taniguchi who did a great job! They are some of my absolute favourites!

Oseibo, collected in 2006 and selected by Shimpei Taniguchi. 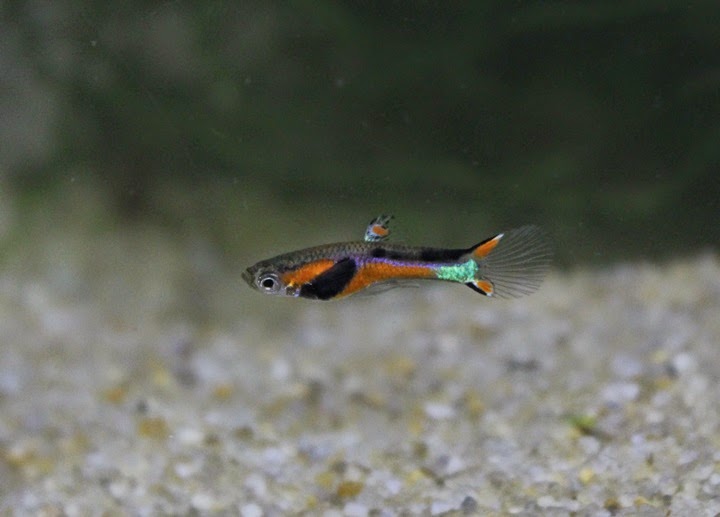 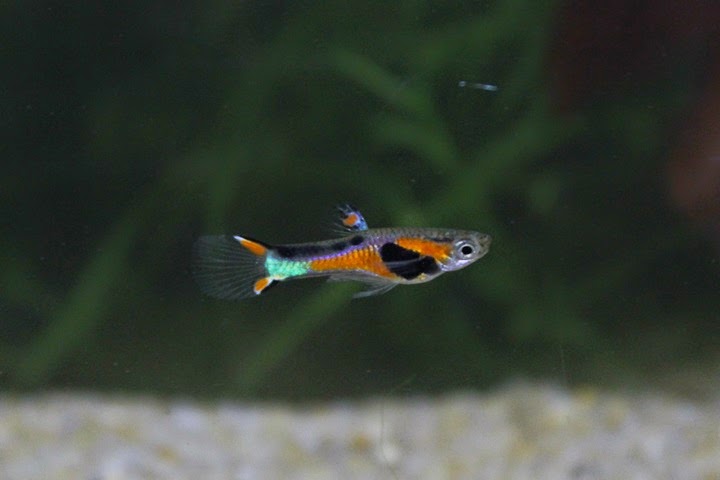 Slush Orange, a fish bred by Shimpei from Adrian HD's 2004 Snake, Top Black Bar. This one is not showing so much "comma"... 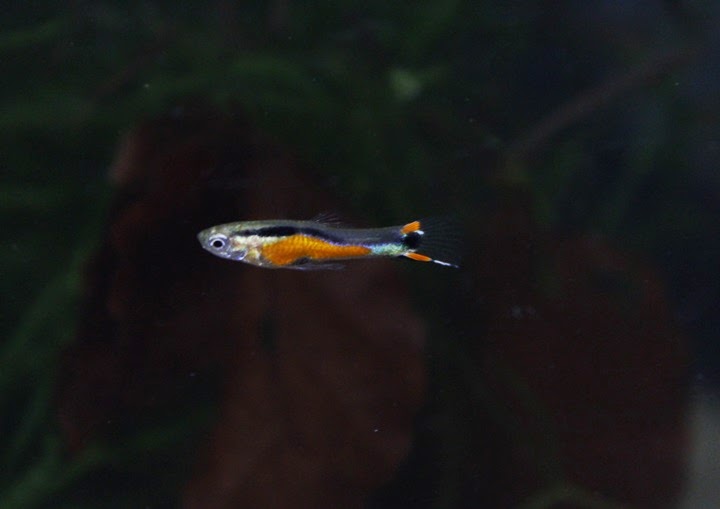 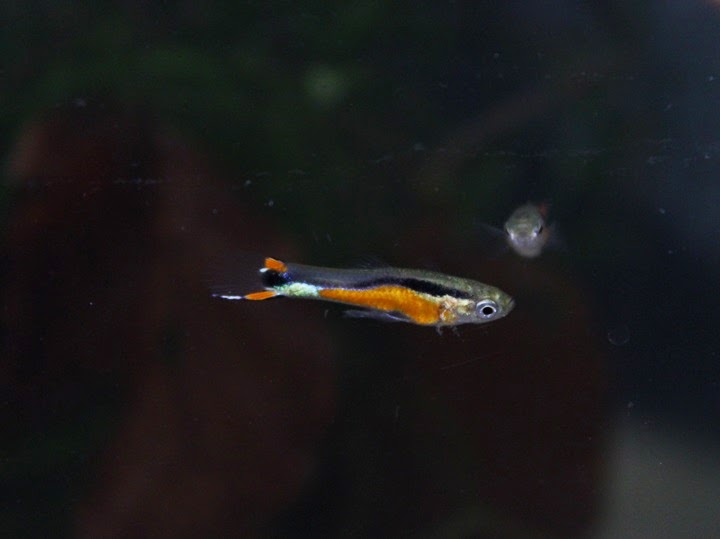 ...while this is showing more "comma". 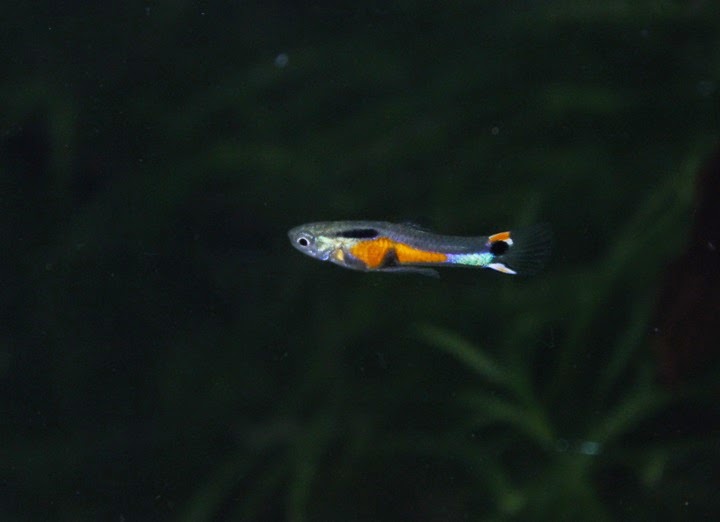 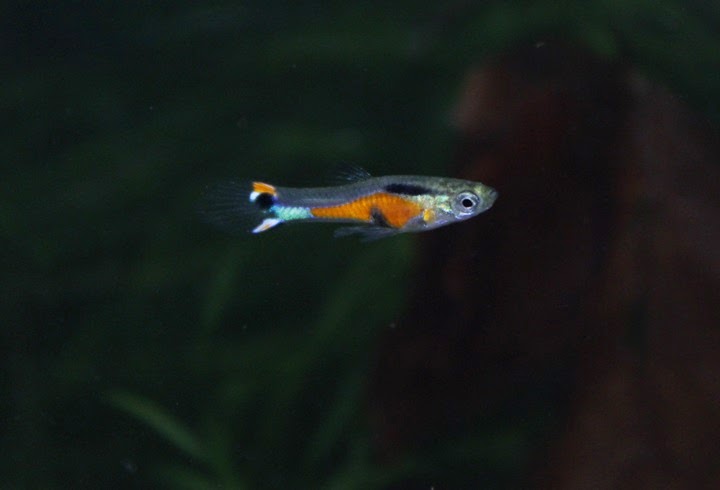